Trevor on Top – Chapter 4 ‘Habits vs Routines’ …and repeat, and repeat.

Trevor on Top – Chapter 4 ‘Habits vs Routines’ …and repeat, and repeat. 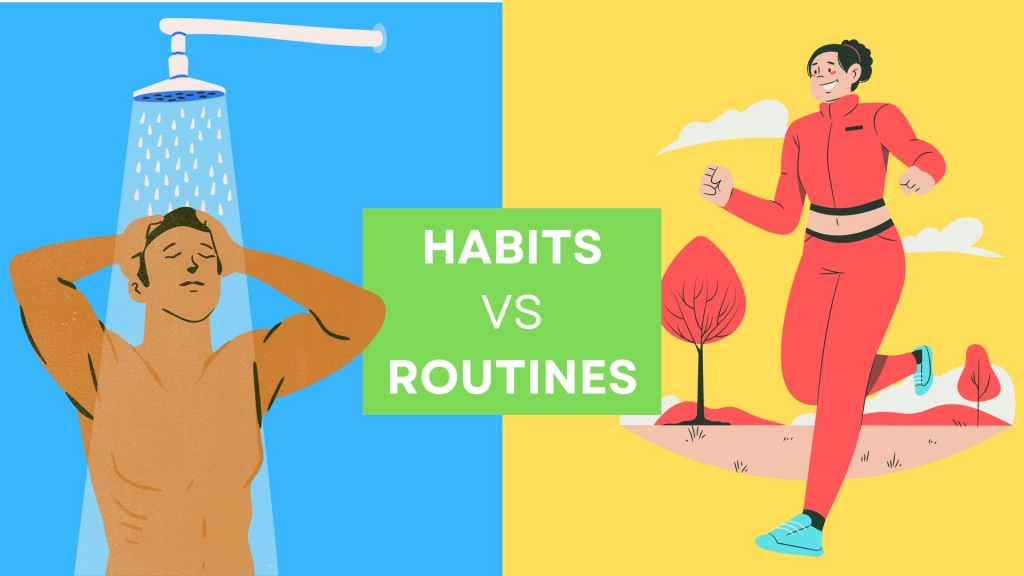 80% of resolutions will have been abandoned by early February.

Many of the resolutions people set are health-related, and there is a lot from the behavioral sciences we can learn to help us to achieve what we want. One of the main reasons resolutions fail, is they don’t really encourage a process-orientated approach. People often adopt a goal-orientated approach, focusing on a narrow range of variables, whilst a process-focused approach. looks at developing a healthy set of habits to arrive at, or even surpass the goal. And there’s that word. Habit. The words “habit” and “routine” are often used interchangeably, but there is a subtle difference that we can use to help make a habit stick.

Habits are actions that are triggered automatically in response to contextual cues that have been associated with their performance.

You wash your hands (action) after going to the toilet (context). Repeating an action in the same stable context usually become a habit, one which eventually requires very little mental motivation or attention.

Routines don’t care whether you feel the urge to complete them or not.

They are simply a task or a set of actions that need to be done. As such, they generally require deliberation and intention to perform since they do not necessarily come naturally. 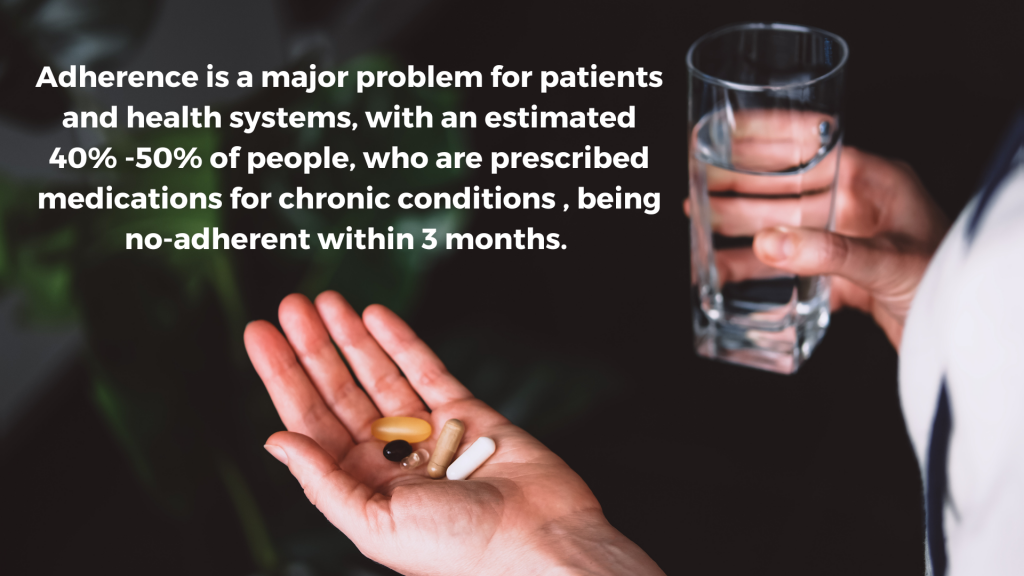 Adherence is a major problem for patients and health systems, with an estimated 40% -50% of people, who are prescribed medications for chronic conditions , being o-adherent within 3 months.

By using the context of an action, we can use it to help bolster the habit of taking your medication. “Take your medicine with breakfast” or “take your pills after you brush your teeth” are easier to remember, and act n, than being told to take your tablets at a certain place or room.

By repeatedly encountering the situation which stimulates the performance of the desired behaviour in response, you can train yourself into establishing an effortless habit whenever you encounter that particular scenario.

Indeed, the use of temporal cues, such as trigger events or time of day, seems to be more influential than locational triggers for a number several If you link your pill take pill-taking on (say with your breakfast) you can follow this habit whilst on holiday, staying in unfamiliar surrounds, etc, whereas if it is linked to a geographical place, once you’re not in the placed the link is broken.

All this, however, takes time. Behaviours completed that give pleasure may still require a certain amount of conscious thought if it is something that doesn’t occur often. However, as you repeat the behaviour more and more often, you will need to dedicate less thought to its execution. Behaviours that you have repeated enough times so that they barely require any concentration or attention transcended into the realm of habits.  A 2010 study showed on average it took 66 days before habits became automatic for participants.

So, whether is adherence or eating healthier, move beyond the goal and look at the process to get you to the goal, and then try and find a repeatable context in which you can anchor the behaviour you wish to see. And who knows this time next year you might not need to start your new year’s resolution from scratch.

What do you think? We would love to hear. 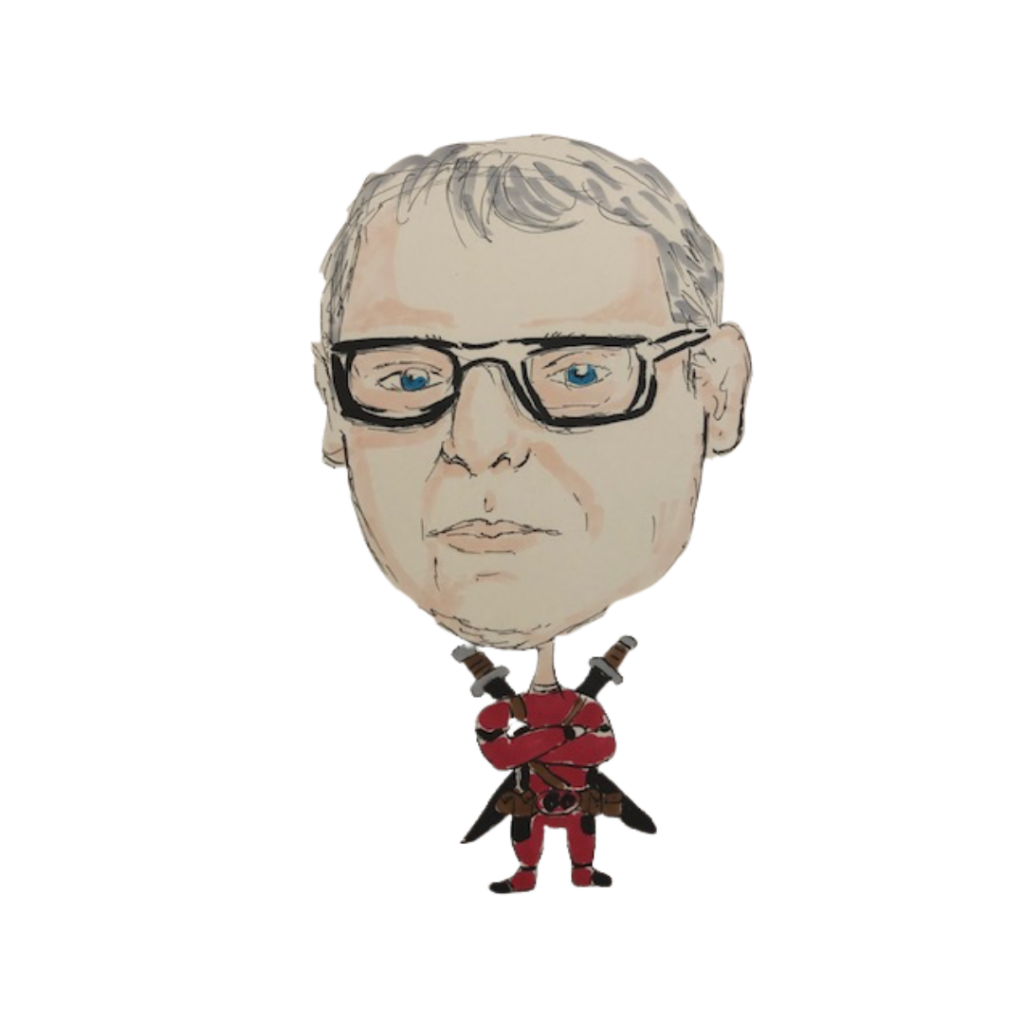